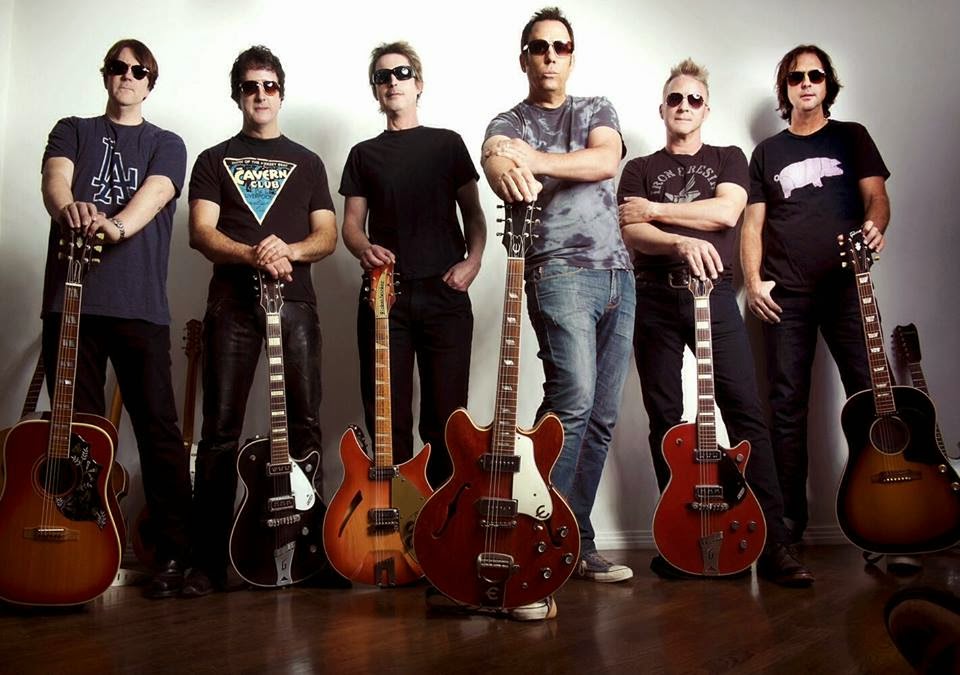 One sure way to kick off an action-packed Chicago weekend in style would be to check out International Pop Overthrow tomorrow night (Friday, April 11th) at the Red Line Tap. The second night of the festival’s 10-day annual visit features a mix of veterans and new faces; local and California artists. The official website has links to all the performers, as well as the most up-to-date info on any schedule changes. For example, longtime IPO favorites 92 Degrees have now been added to the 11:45 slot next Friday, April 18th. The website is also a great resource for discovering new music, even if you can’t make it to the Red Line Tap.

8:00 Kylie Hughes: The Malibu, California-based singer-songwriter describes her original music as CALIPOPICANA, which kind of sounds like a brand of orange juice, but is meant to convey her “blend of California surf vibes, Pop, and Americana music.

8:45 The Bottle Poets: This four-member band performs material that ranges from hard rock to well-crafted ballads.

9:30 Too Much Saturn:  A five-piece power pop band that specializes in Midwestern power pop with tight harmonies. Their alphabetically ordered list of influences ranges from The Beatles to Frank Zappa.

10:15 The Tearaways:  These six musicians from Santa Barbara draw inspiration from the British Invasion, the California sound, and classic rock. Along with guest vocalist Scott McCarl, they contributed one of the best songs on the Shoe Fetish: A Tribute To The Shoes CD with their very Beatlesque rendition of “I Never Had It Better.” The Tearaways have a new single out called “We’re All Gonna Drink Tonight” b/w a cover of Badfinger’s “Baby Blue” on Robo Records, and they’re set to release a 39-song recording project later this year.

11:00 Gooey:  This five-piece band describes its power pop music as “meow meow rock!” Gooey performs a blend of originals like the catchy “Watch Out” along with cover versions, and has released a 16-track CD titled Hold On Tight.

11:45 Frosting: Mark “Spiv” Grzelak is a veteran of various groups who formed Frosting so he could be the frontman. His new band has released two impressive CDs of guitar-driven, catchy material, much of which reflect his extensive music biz experience. The biting satire of “Idolatry” makes it one of Frostings standout songs.