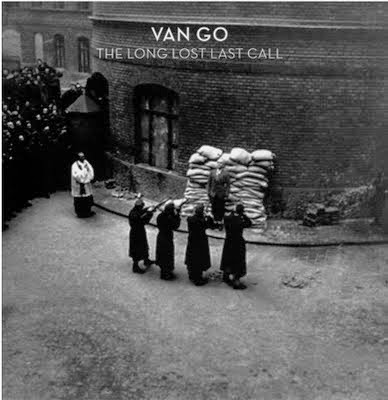 International Pop Overthrow returns to Chicago tomorrow (Thursday, April 10th) with the first of the multi-band showcases it will be holding at the Red Line Tap through April 19th. Check out the IPO website (which has links to all the acts involved) and plan ahead.

I wrote a preview of International Pop Overthrow - Chicago for the Illinois Entertainer, and it’s now up on their website. I’d like to extend a big THANK YOU to IPO Founder/CEO David Bash for taking the time to respond a series of email questions I sent him.

So, here’s tomorrow night’s lineup. All of these acts are from the Chicago area, and all have played IPO - Chicago in the past.

8:00 Food And Drug: The coed indie rock quintet describes its music as drawing inspiration from The Velvet Underground, The Pixies, and The Kinks.

9:30 Waiflike: A trio that mixes dark humor with hard-edged but melodic rock and roll.

10:15 The Right Tidys: The coed band features lead vocalist Erica Loftus on catchy originals like “Set The Hook” and “Rippin’ Me Off.” Dhyana Brummel’s keyboards playing enables The Right Tidys to tap into new wave, power pop, or garage rock. Bassist player Lou Galassini will be doing back to back shows tomorrow night because he’s also a member of Van Go. The Right Tidys have been working on their debut CD.