CIMMfest: On The Nights Before 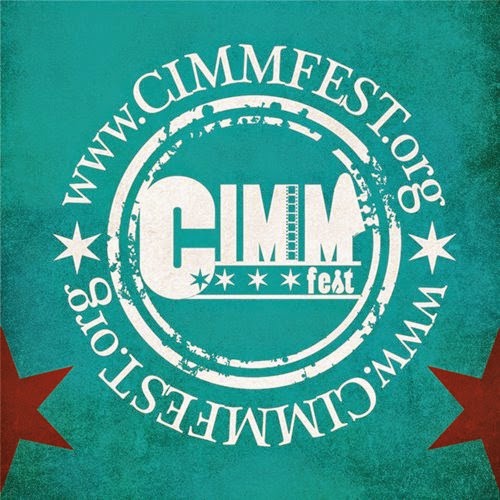 When CIMMfest (Chicago International Movies And Music) No. 6 officially kicks on May 1st two days from now, it will pack 70 films, 50 bands, and 99 events around town during a four-day visit that lasts through this Sunday, May 4th. The 48-page program, which is available at various stores and venues, gives a thorough breakdown on everyone involved and everything that’s taking place. You can also check the website for the full schedule, including a few pre-CIMMfest activities being held tonight and tomorrow night.

Styx Live: The Grand Illusion/Pieces Of Eight will be shown tonight at Film Row Center at 1104 S. Wabash Avenue at 6:30 PM. Presented by The Ears organization, Columbia College, and CIMMfest, this concert was filmed at the Orpheum Theatre in Memphis, Tennessee.

An All-Ages Kickoff Party at Double Door at 7:00 PM tomorrow night features a performance by the blues band Davina and the Vagabonds. The opening act will be soul music aficionados/deejays Windy City Soul Club.

Joe Angio’s 96-minute documentary Revenge Of The Mekons, a look at the winding career of the legendary English punk band that now calls Chicago home, will be screened at 7:30 PM Wednesday night at Lincoln Hall. There will be a Q and A session afterward that includes director Joe Angio, along with Mekons members John Langford and Sally Timms. Langford, in addition to his numerous musical endeavors, is an on-air personality at WXRT. I heard XRT DJ Marty Lennartz talking about this event on his weekly Big Beat show last night, and stating that he (Lennartz) would also be involved in the Q and A session. Admission is $10.
Posted by Terry Flamm at 11:18 AM