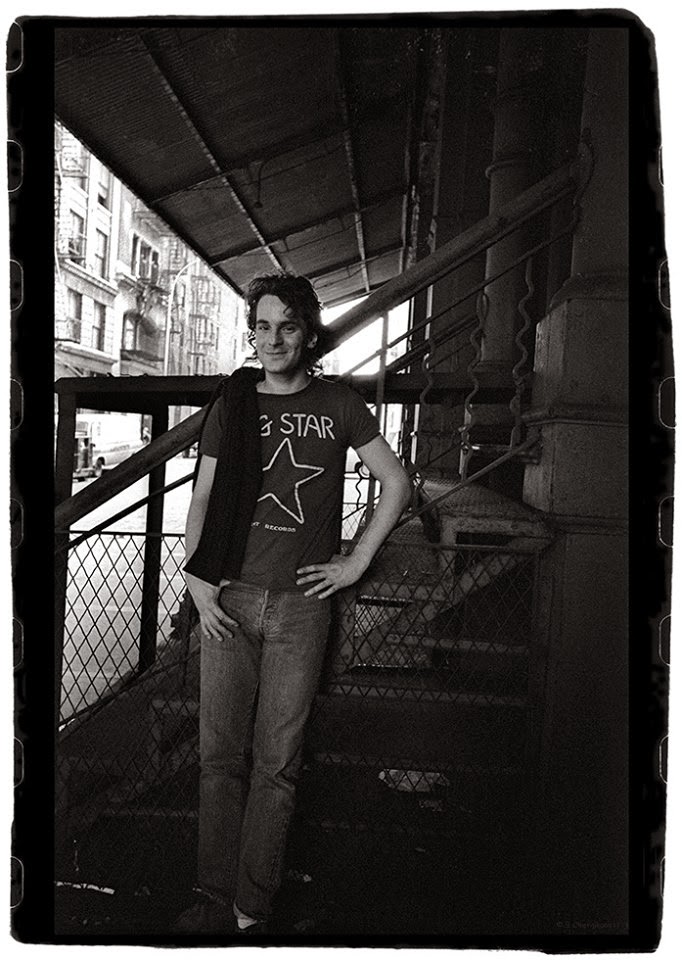 Probably one of the biggest challenges Holly George-Warren faced in writing her biography A Man Called Destruction: The Life And Music Of Alex Chilton, From Box Tops to Big Star to Backdoor Man  was to keep readers interested while she chronicled the lost years between the demise of Big Star and Chilton’s eventual re-emergence as a rock and roll legend. He spent much of that time assaulting his own image, burning through relationships, and abusing drugs and alcohol. George-Warren, a longtime rock journalist, first met Chilton in 1982, and the two kept in touch over the years. They discussed collaborating on a book about Chilton’s tenure with The Box Tops, but it never came about.

In the Epilogue to A Man Called Destruction, George-Warren directly addresses Chilton: “Alex, we never got to write that book together, but I hope this one will do. There may be some tales here you’d have preferred were left untold, but I did my best to tell your story, convey the brilliance of your artistry, and describe the complexities of your life and times.” While there are some ugly truths unveiled, they’re balanced by the respect musicians gave Chilton even at his lowest points, as well as his obsession to record and perform music on his own terms. There’s a running theory in the book regarding Chilton’s mission to create songs that mimicked the emotional turmoil he was going through at the time.

As punk and power pop emerged, artists like The Cramps, The Replacements, R.E.M., Mitch Easter, The Bangles, and The dBs came to regard Chilton as a patron saint. Reading A Man Called Destruction puts the song “Alex Chilton” by The Replacements in a different light. What once seemed like nonsense lyrics—”Children by the million sing for Alex Chilton”—now serve as clever metaphors for the mesmerizing effect Chilton had on his peers and fans.

Chilton would eventually kick his destructive habits and reclaim the Big Star mantle he had once disdained. Up until his death by a sudden heart attack in 2010, he performed with a new version of Big Star that included original member Jody Stephens, as well as Jon Auer and Ken Stringfellow from The Posies. Chilton finally settled down, married, and was by all accounts, happy. His presence can still be felt among musicians and through commemorative events like the birthday bash that’s held each year in Chicago. The children still sing for Alex Chilton.
Posted by Terry Flamm at 9:10 PM