Here’s Listening To You, Sweetheart 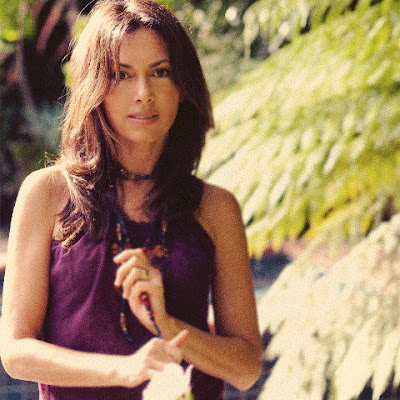 Just a reminder: A benefit for musician Kevin Junior will be held at the Lincoln Tap Room this Thursday night. Proceeds from the bash, which will include performances by singer-guitarist Phil Angotti and guitarist Ellis Clark from The Handcuffs among others, will go towards Junior’s medical bills for an upcoming heart surgery. Junior is probably best known for his work with The Chamber Strings, but he’s also a solo artist and has worked with Angotti and other musicians at live gigs around Chicago. He’s scheduled to perform at the benefit. Show time is 9:00 PM. The Lincoln Tap Room is located at 3010 N. Lincoln Avenue. There’s a $10 cover charge, and donations can also be made at the Friends of Kevin Junior fundraising site.

The Bangles’ first CD of new material in seven years drops today, just prior to a 16-date American tour that kicks off in Philadelphia on October 1st. The schedule includes an October 10th date at The House Of Blues in Chicago. Sweetheart Of The Sun, a collection of 10 originals and two covers, is the first Bangles recording since their 1982 self-titled EP that doesn’t include bassist Michael Steele. It has drawn favorable reviews from NPR and assorted blog sites. I’ve already submitted my take on the Sweetheart to the Illinois Entertainer, so hopefully it will run in the October issue.

Bangles fans in the Los Angeles area will have an opportunity to hear an acoustic set by the band and purchase signed copies of the new CD tonight from 7:00 PM to 10:00 PM at The Grove Barnes and Noble. Legendary disc jockey Rodney Bingenheimer, a Bangles supporter from the earliest days, is serving as host. I may not be a Bingenheimer, but if The Bangles are looking for a host to do something like this in Chicago, I’m available.