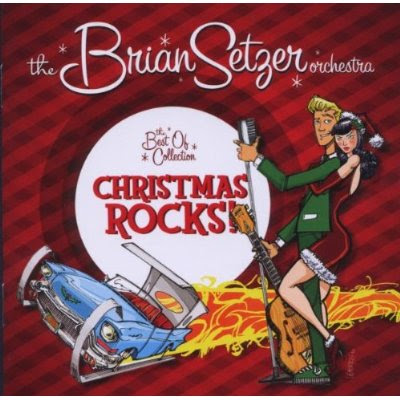 Little Steven likes to call his syndicated radio show Underground Garage a dance party, and that’s a good way to view the various artists holiday compilation he’s put together called Christmas A Go Go. So what better way to keep the party going than to spread it out over four posts.