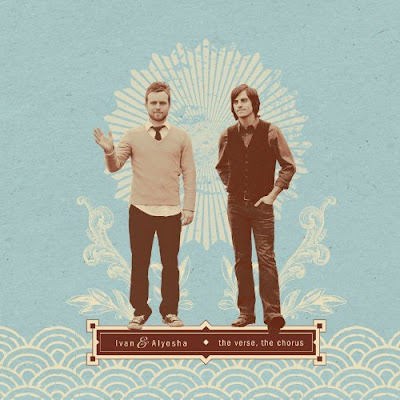 Wilson has one of those voices that’s frequently reminiscent of some well-known singer, and on the stately “Some Friend You Are,” he effectively channels Jeff Lynne of Electric Light Orchestra. “Easy To Love,” a celebration of a couple staying together through good and bad times, features a simple acoustic guitar and drum arrangement, as well as the CD’s most straightforward lyrics. The highly melodic “Once And Future” is more cryptic, with its religious and political imagery, while “Beautiful Lie” deals with a troubled relationship. Carbary’s somber piano playing, as well as some touching lyrics, help make the melancholy “You’re On To Something” one of the most intriguing tracks on The Verse, The Chorus.