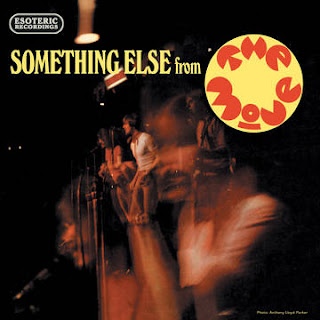 Record Store Day arrives on April 16. The official website is counting down the days, hours, and minutes, and has already posted the full list of this year's bounty. As usual, the selection of limited-edition releases spans across every known genre of music. Here’s just a sampling of gems from the power pop, alternative, and 1960s sections:

The Second Disc website is a great resource for anything related to vinyl, and has been offering RSD-related previews and teasers for a few weeks now. Look for it to continue with its in-depth coverage. The print edition of Illinois Entertainer usually has an RSD feature in its April edition, and be sure to check Facebook for announcements about in-store appearances by local bands. And I’m hoping to post more updates as Record Store Day gets closer.
Posted by Terry Flamm at 10:56 PM