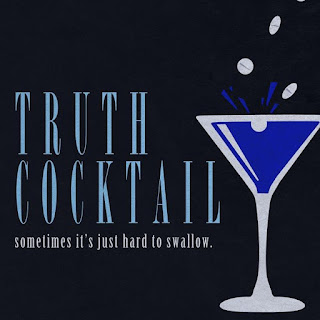 (I posted a review of Caddy’s The Better End album earlier today.)

The Sixth Annual Blue Whiskey Independent Film Festival has now moved to Palatine after staging its Blue Carpet Opening Night at the Star Grill in Arlington Heights last night. Red Dot On The Ocean,  a documentary that follows sailing legend Matt Rutherfold as he takes a forbidding solo journey around the Americas in 2011, will be screened at Cutting Hall this evening at 7:00 PM. It will be preceded by the short films In Dark, Tik Tak (Tick Tock), Marathon, and Cerne de gaviota. As noted on the Blue Whiskey Facebook page, there will be an after party at Durty Nellies.

The BWiFFF action continues at Cutting Hall tomorrow with the screening of Truth Cocktail,  director/writer Chris Goodwin’s comedy/drama about a woman who secretly gives the guests at her dinner party a truth serum as they share tales of their days in college together. Truth Cocktail will be preceded by the short films The Fallen Phoenix, Batman and Jimbo, The After Party, Makeover, and A King’s Betrayal. I’m not sure if there’s going to be an after party at Durty Nellie’s on each night there’s a screening at Cutting Hall, but the Blue Whiskey Independent Film Festival will probably keep people posted on its Facebook page.
Posted by Terry Flamm at 9:41 PM