It’s The Time Of The Season For One Zombie 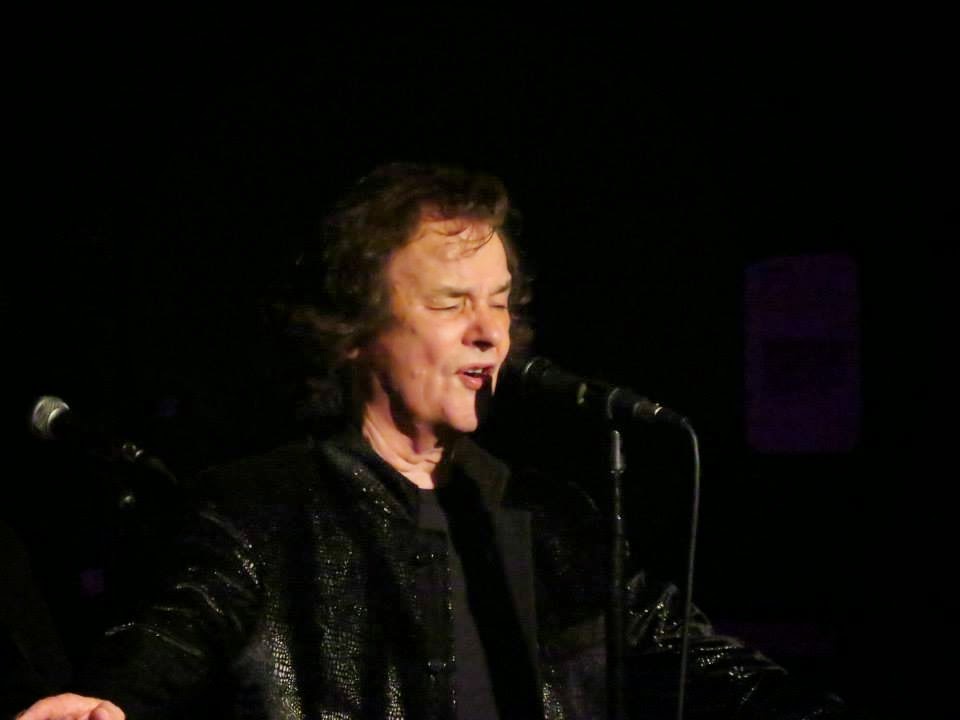 Having just wrapped up a tour with The Zombies, lead vocalist Colin Blunstone is now setting out on his own. The solo tour brings him to City Winery tomorrow night, along with a backup band he’s worked with for five years. I had the honor of doing a telephone interview with Mr. Blunstone a while back, and it’s in the May issue of the Illinois Entertainer. For those not within our state, the entire issue can be viewed on the paper’s Facebook page.

The May issue of I.E. also has Tom Lanham’s cover story on Haim, and a feature on Ghost Of A Saber Tooth Tiger, a duo comprised of Sean Lennon and Charlotte Muhl. The File section has a report on a Veruca Salt reunion that includes all four original members. Plus, there are a number of CD reviews, including Archie Powell And The Exports’ Back In Black by Contributing Editor Curt Baran; Black Lips’ Underneath The Rainbow by Arsenio Orteza; the various artists Beatles Reimagined tribute album by Bruce Pilato; and my take on the Kaiser Chiefs’ Education, Education, Education And War.
Posted by Terry Flamm at 10:48 PM