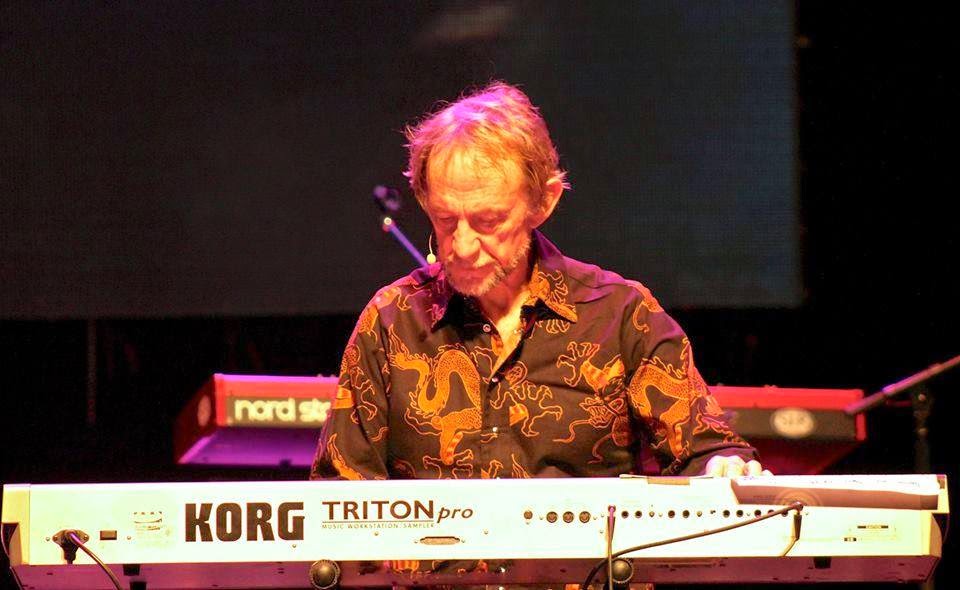 It’s open to debate as to who has been a Chicago area-based rock critic longer—Tom Lounges or myself. We both started out in the mid-1970s; Lounges at Night Rock News and me at Metro Entertainment Calendar. Neither publication would ever have been confused with Rolling Stone. Lounges has founded a few newspapers over the years, while I was never the boss of anything until I started this blogsite. And my staff is minimal, to say the least. Interestingly enough, after all this time, we’ve never crossed paths.

Tom Lounges also hosts a radio show called Midwest Beat on 89.1FM, Lakeshore Public Media. His special guests tonight are Peter Tork and Mickey Dolenz of The Monkees. They, along with Michael Nesmith will be performing this Saturday night at the Star Plaza Theatre in Merrillville, IN. My wife Pam and I saw The Monkees at the Chicago Theatre a few years back and it was a very enjoyable show. Their interview with Tom Lounges tonight can be streamed live at The Lakeshore at 6:30 CST.
Posted by Terry Flamm at 12:14 PM