Elegantly Into The Unknown 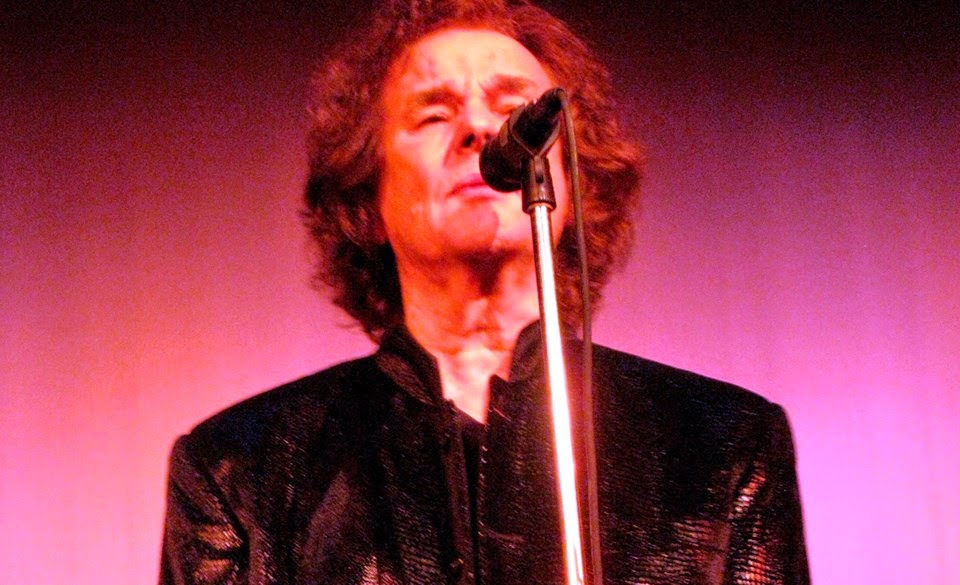 About a month ago, I asked Colin Blunstone during a telephone conversation (the interview is in the May issue of the Illinois Entertainer) how he thought people in the U.S. would react to his predominantly non-Zombies solo performances. The long-time lead vocalist for the British Invasion band conceded, “It’s going to be interesting. I don’t know how much of my material American audiences will be familiar with.” His nine solo releases have spawned hits in Europe, but none here in the States. He compared his current solo tour to the first dates The Zombies played after reuniting in 2004, saying it was like stepping into the unknown.

Still, when Blunstone informed the audience at City Winery in Chicago last Thursday night that he would be steering away from The Zombies during the show, there were no murmurs of discontent. That could have been because he has the classy air of an English gentleman, or because everyone knew they were about to entertained by one of the premier voices of the rock era. There was a sense of Blunstone being a curator; leading the crowd through a gallery of his works.

Melodic songs like “Caroline Goodbye,” Tim Hardin’s “Misty Roses;” the Denny Laine-penned “Say You Don’t Mind;” and “Old And Wise,” a song Blunstone recorded with The Alan Parsons Project for the Eye In The Sky LP, were immediately accessible even to those who had never heard them before. Then there were his covers of Jimmy Ruffin’s “What Becomes Of The Brokenhearted” and Smokey Robinson And The Miracles’ “Tracks Of My Tears.” Blunstone had hits with the two soul classics in England, but not over here. He pleasantly surprised the audience by immediately following the stark beauty of another one of his Euro hits, “Though You Are Far Away” with The Zombies’ biggest American hit, “Time Of The Season.”

Blunstone closed the show with two more Zombies tunes—“She’s Not There” and “Just Out Of Reach,” a song from the 1960s cult film Bunny Lake Is Missing soundtrack. Throughout the evening, he shared funny anecdotes about the music business, particularly the time he flew to America to record a TV commercial. All in all, the perfect host.

Singer-songwriter Edward Rogers proved to be an engaging opening act, performing a short set of clever tunes from his latest release, Porcelain. Rogers’ voice is reminiscent of David Bowie, and backed by two guitarists, he created music that often had the feel of Celtic rock.
Posted by Terry Flamm at 11:34 PM