CD Review: King Of Prussia - Zonian Girls … And The Echoes That Surround Us All 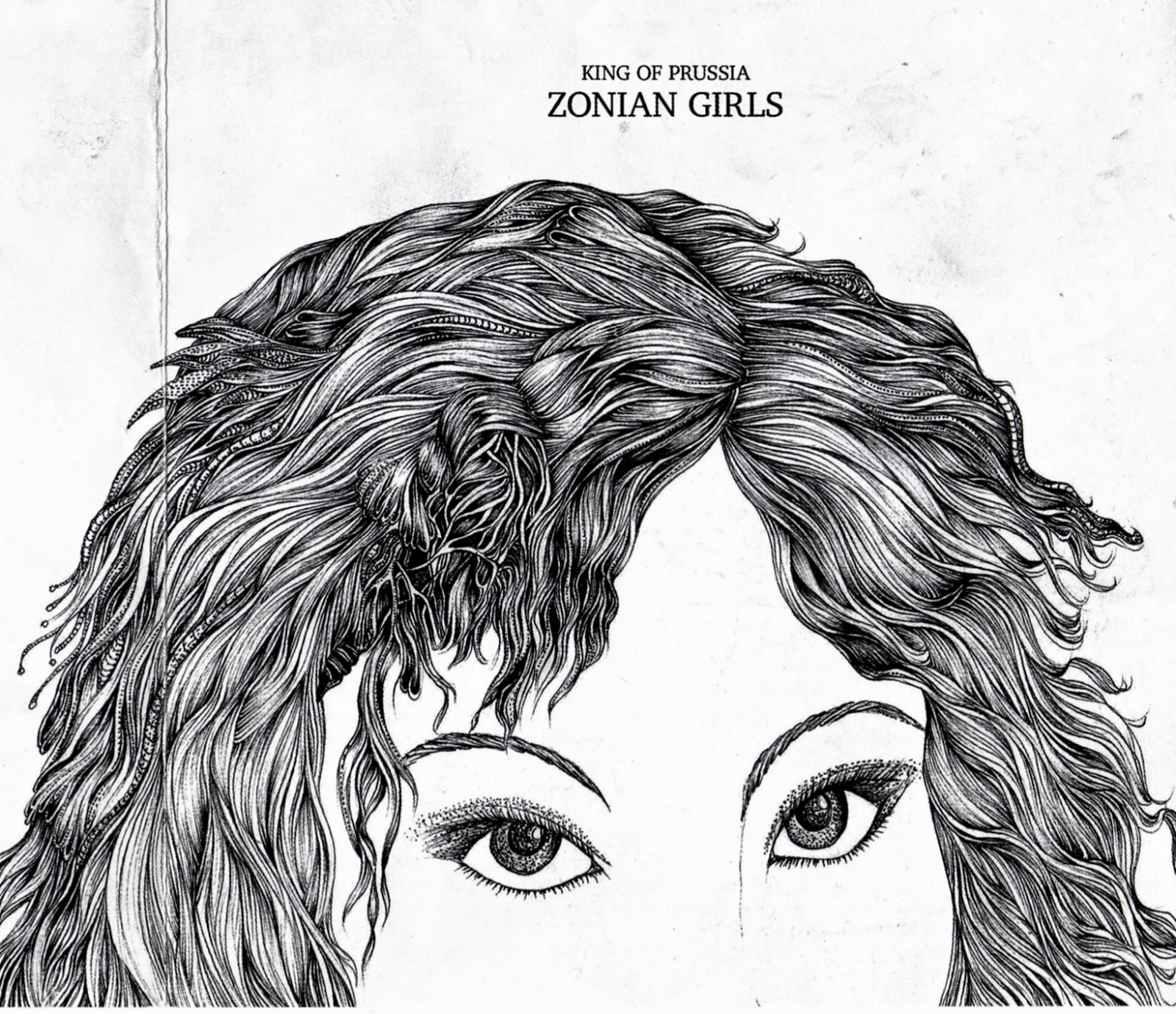 Singer-guitarist Brandon Taj Hanick has been a globe-trotting musician for some time now, composing songs in Barcelona and recording them with musicians from Spain, France, and the United States. As the founding member of King Of Prussia, he’s created exquisite pop and indie rock over the course of three CDs, dating back to 2008. The recently released 20-song Zonian Girls … And The Echoes That Surround Us All is being marketed as a double album, and just might be the band’s masterpiece.

It’s difficult to discern a running theme on Zonian Girls other than that most of the songs are about relationships and have gorgeous melodies. Theoretically, each lighter track on Side One has a darker twin on the second half. The material ranges from the acoustic beauty of “From The Vine” to the hard-hitting blues rock of “Chain Smokin Woman.” King Of Prussia is at its best though on a song like “1,000 Leagues,” where lines like, “She comes to Earth by way of the sea/And carries with her something that strikes me” are couched in an irresistible power pop arrangement. Zonian Girls also has Country & Western gems like “Another Whitewashed Afternoon,” as well as the funny and imaginative dream sequence “Old Masks.”
Posted by Terry Flamm at 11:16 PM