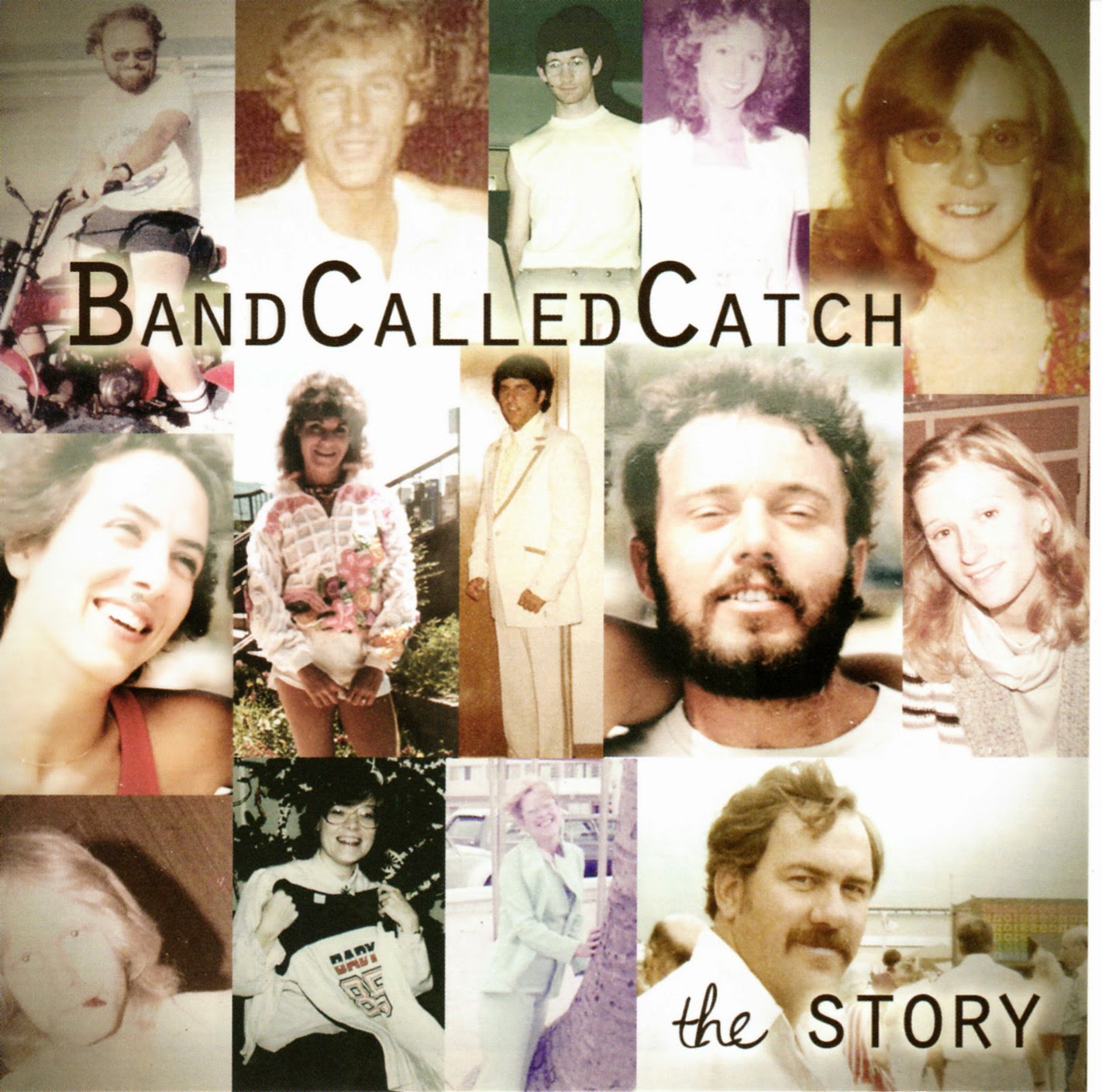 A few weeks back when Band Called Catch performed at a preview party for The Throne Room, a new club on Chicago’s north side, it was difficult to pin a label on this seven-piece group. On The Story, a 2013 release that was engineered and produced by Dan Stock, Band Called Catch created Americana/indie rock music, featuring the tandem vocals of singer-guitarist Tim Frank and singer Jess Lyons. An imaginative use of horns and percussion also gives these nine tracks a distinctive edge.

On songs like “The Story” and “Black And White Socks,” Frank sings lead, with Lyons coming in on backup vocals. Lyons takes center stage on a seductive cover of “Shelly,” a song originally done by The Shams Band, and on the tuneful, easy-going “New Age Lullaby,” she joins Frank in a duet. Band Called Catch throws everything it’s got into the two-minute instrumental intro for the high energy “Green Light Revival,” while the catchy and acoustic-based “Here I Come” sounds like it should have been a hit single. The opening track, “When In Rome,” was named Best Love Song in the 2013 Independent Music Awards.
Posted by Terry Flamm at 10:51 PM