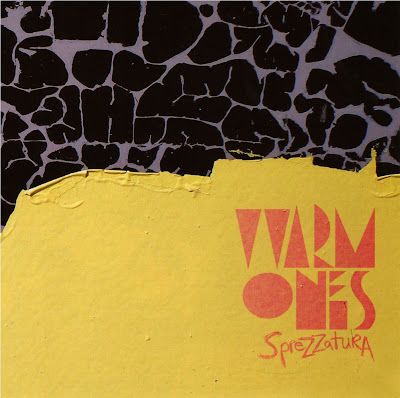 Warm Ones have gone through a series of personnel changes over the years. The current lineup will be performing at Schubas on July 13th, along with Me & My Arrow and Geoff Dolce.

Not every band could follow a chaotic garage/punk hybrid like “Bacteriostatic” with the Pezband-like power pop gem, “Love For A Week.” But Warm Ones, led by vocalist-guitarist Tony Sackett, do just that on their impressive debut release, Sprezzatura. They move on to “Small Spies,” which sounds like Paul McCartney singing a duet with a female indie rocker (guest vocalist Jeanine O’Toole) and romp through the high-speed “Hot Flash.” In short, a band that never runs out of fun ideas.