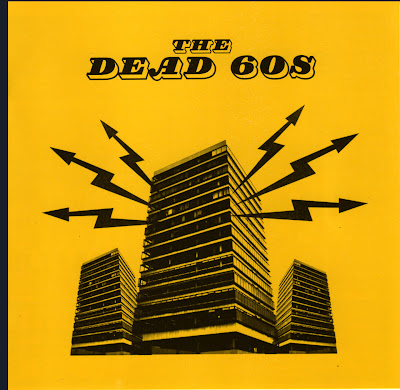 The self-titled debut from The Dead 60s features songs that initially created a stir in England when they were released as singles on an indie label. Anglofiles who recall a similar scenario with The Specials, The Buzzcocks, and The Clash will be glad to find The Dead 60s carrying on the spirit of those bands. Each of the 13 tracks is delivered with intensity and street credibility, whether it’s punk or ska.