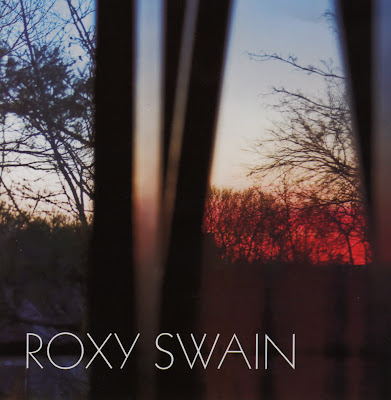 Roxy Swain is the name of a band as well as its dynamic lead vocalist. On The Spell Of Youth, a full-length follow-up to the New Love Designers EP, Swain belts out power pop tunes crafted by guitarists Tom Valenzano and Matt Walters. “Second To None” and “2 Dimension” evoke The Bangles, while “Linda” sounds like a 1960s hit single. “Son Or Daughter,” which feature male lead vocals, is a funny ode to some sort of chemically spawned creature.