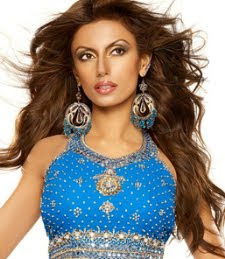 Little Steven likes to call his syndicated radio show Underground Garage a dance party, and that’s how I view the various artists holiday compilation he’s put together called Christmas A Go Go. So what better way to keep the party going, baby, than to spread it out over four posts?

Coming in Part Three of Christmas A Go Go: Soupy Sales trades a pie in the face for a splash of the ocean; The Cocktail Slippers long for Santa; Joe Pesci roughs up a Gene Autry song; and another high speed take on A Christmas Carol.