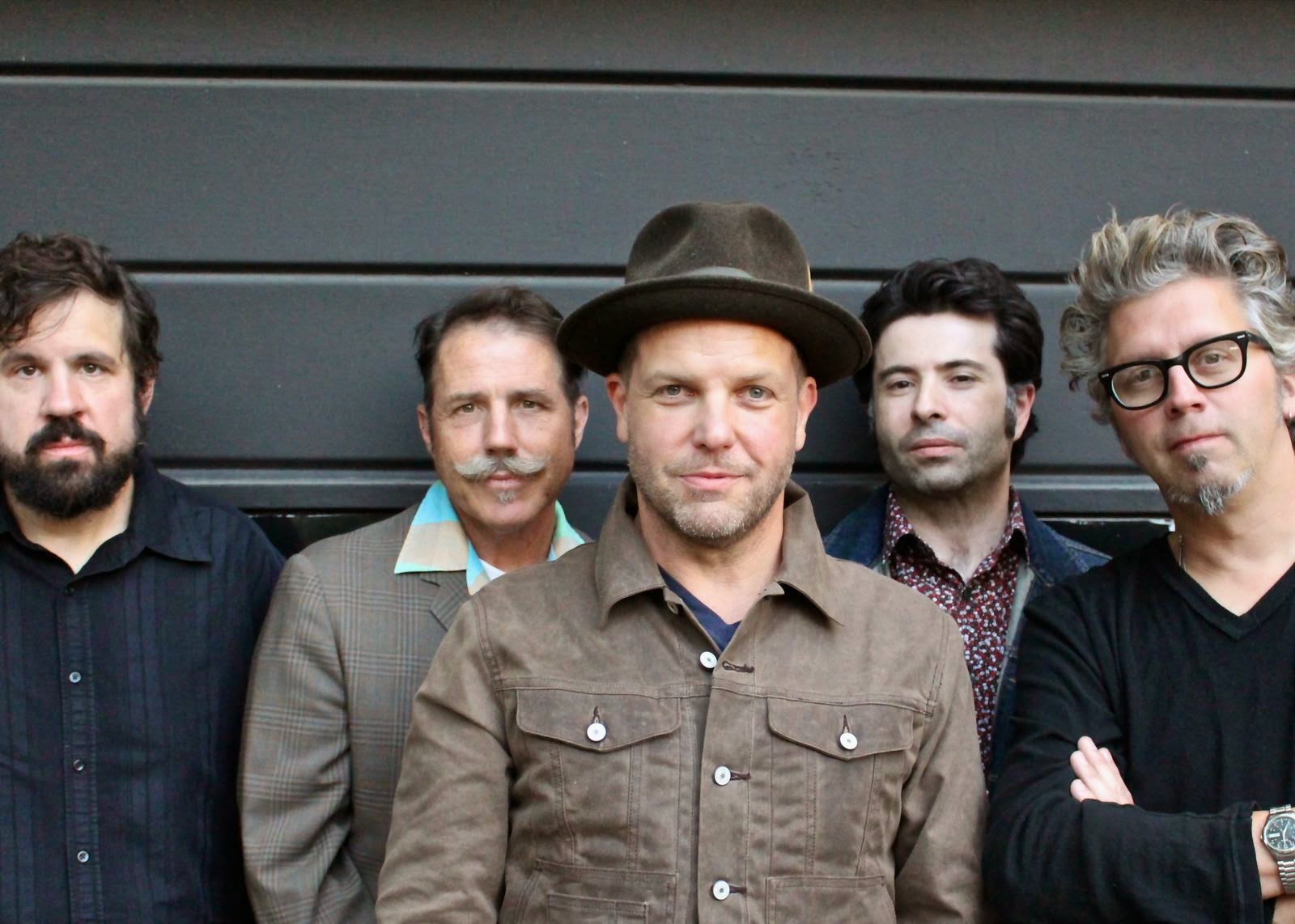 Detroit-based singer-guitarist David Bierman had been away from the music scene for 20 years before returning to the studio to record Standard Skies under the clever moniker of David Bierman Overdrive. In the early 1990s, he fronted Junk Monkeys, a band that garnered rave reviews for its energetic power pop. Backed by a number of veterans of Midwest area bands, Bierman returned to those power pop roots while simultaneously driving full force into Country And Western music.

“Unmade Things” and “Fountain” are appealing mid-tempo songs augmented by David Feeny’s pedal steel guitar playing, and “Swept Away” is a touching, acoustic love song. “You Make Me Feel” is actually Bierman’s reinterpretation of the Aretha Franklin classic “(You Make Me Feel Like) A Natural Woman,” and he gives it an inviting treatment that’s equal parts roots rock and soul music.

Bierman’s rough hewn vocals evoke Joe Strummer of The Clash and Mike Peters of The Alarm. That approach adds authenticity to more intimate material like “Waltz Of The Spilled Drinks,” and lets him soar on the high energy winners “Superhuman” and “Marking Days.” “This Is The Chorus” is one of those songs that’s about the making of a song, but Bierman avoids the usual pitfalls via his clever lyrics and irresistible power pop arrangement.
Posted by Terry Flamm at 10:20 PM