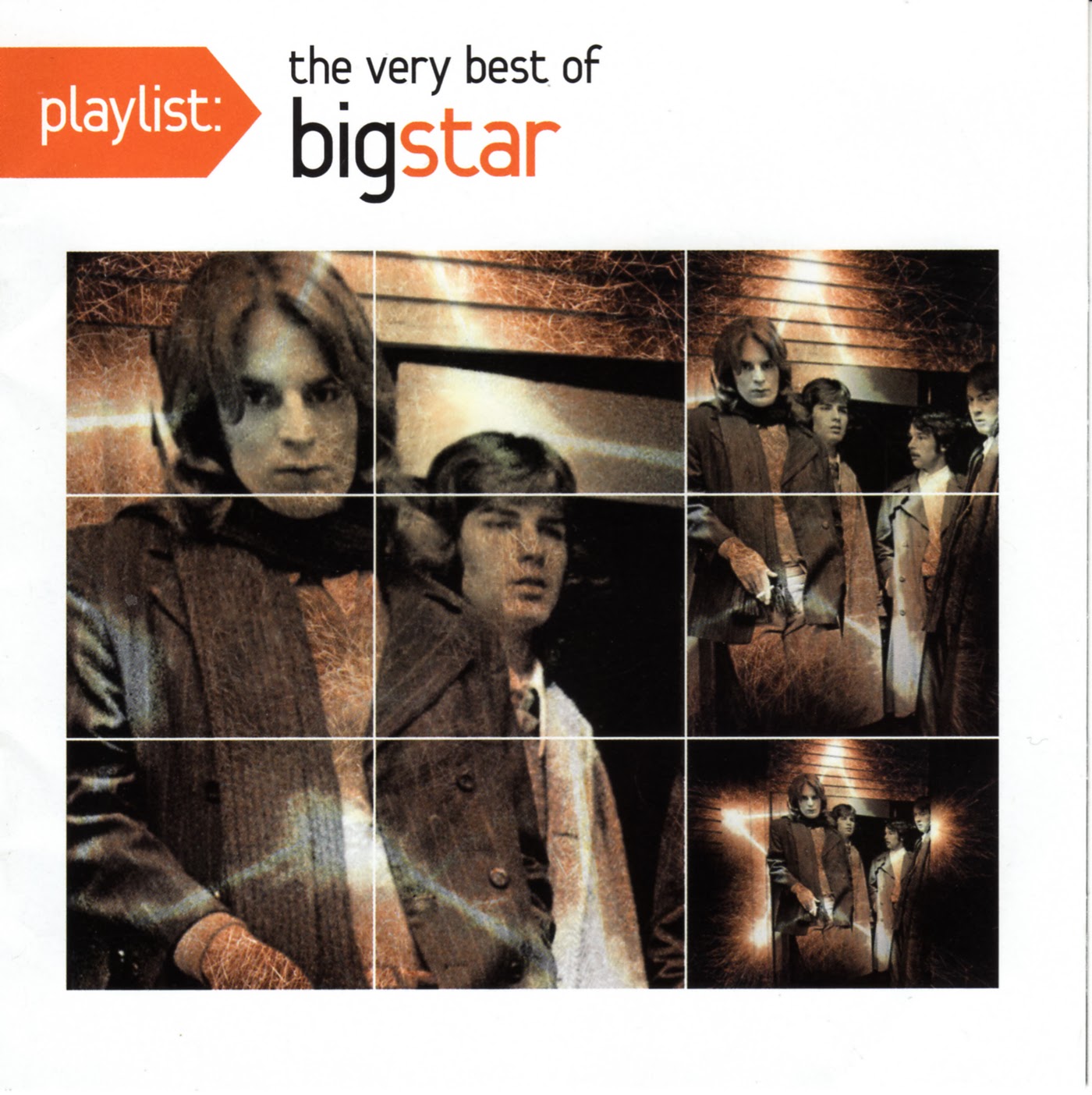 This recently released compilation underscores the importance of the critically acclaimed 1970’s band and influence it continues to have on so many current musicians. As with other recording artists profiled in the Playlist Series, The Very Best Of Big Star uses a mix of well-known material and rarities. In this case, that means balancing the original 1970s version of Big Star with its later incarnation in the 1990s.

“Feel,” a swaggering track from the band’s debut, #1 Record, incorporates a horn section behind Chris Bell’s emotional lead vocals. There’s an early rehearsal of Radio Star’s catchy “September Gurls,” as well as “Kanga-Roo” from 3rd, the album that found singer-guitarist Alex Chilton trying more experimental arrangements. Almost half of the tracks on Playlist: The Very Best Of Big Star were recorded live at Missouri University in 1993, with Jon Auer and Ken Stringfellow of The Posies joining original member Chilton and Jody Stephens. That was also the lineup that recorded the rollicking  “A Whole New Thing” in 2005, proving that Big Star did indeed sound fresh over three decades after its birth.
Posted by Terry Flamm at 9:56 PM