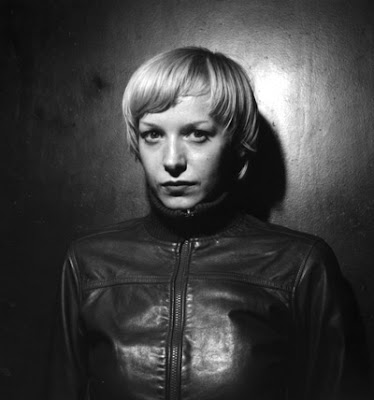 Note: This review originally appeared in the Illinois Entertainer in 2002.

Dot Allison is a space age one-woman band, creating layers of music via keyboards, guitars, and glockenspiel. Her dreamy vocals are significant since the bubbly synthesizer grooves on her latest release, We Are Science, have been around since Depeche Mode and Soft Cell in the 1980s. While she may not be an innovator, Dot Allison is certainly an intriguing performer.

“We’re Only Science,” a predominantly instrumental dance track, finds her chanting the title over a primitive beat and closing with the ominous line, “Look into my eyes for the last time.” The percolating synthesizers and drums of “Substance” conjure a futuristic universe, while Allison’s breathless vocals on “You Can Be Replaced” are couched in a more straightforward ballad format.

The hard-hitting “Strung Out (David Fridmann single mix)” and the sparse, acoustic track “Wishing Stone” are daring experiments that keep We Are Science from becoming repetitive. The irresistible melody and slightly sinister lyrics of “Make It Happen” prove Dot Allison’s talents extend beyond the dance floor.