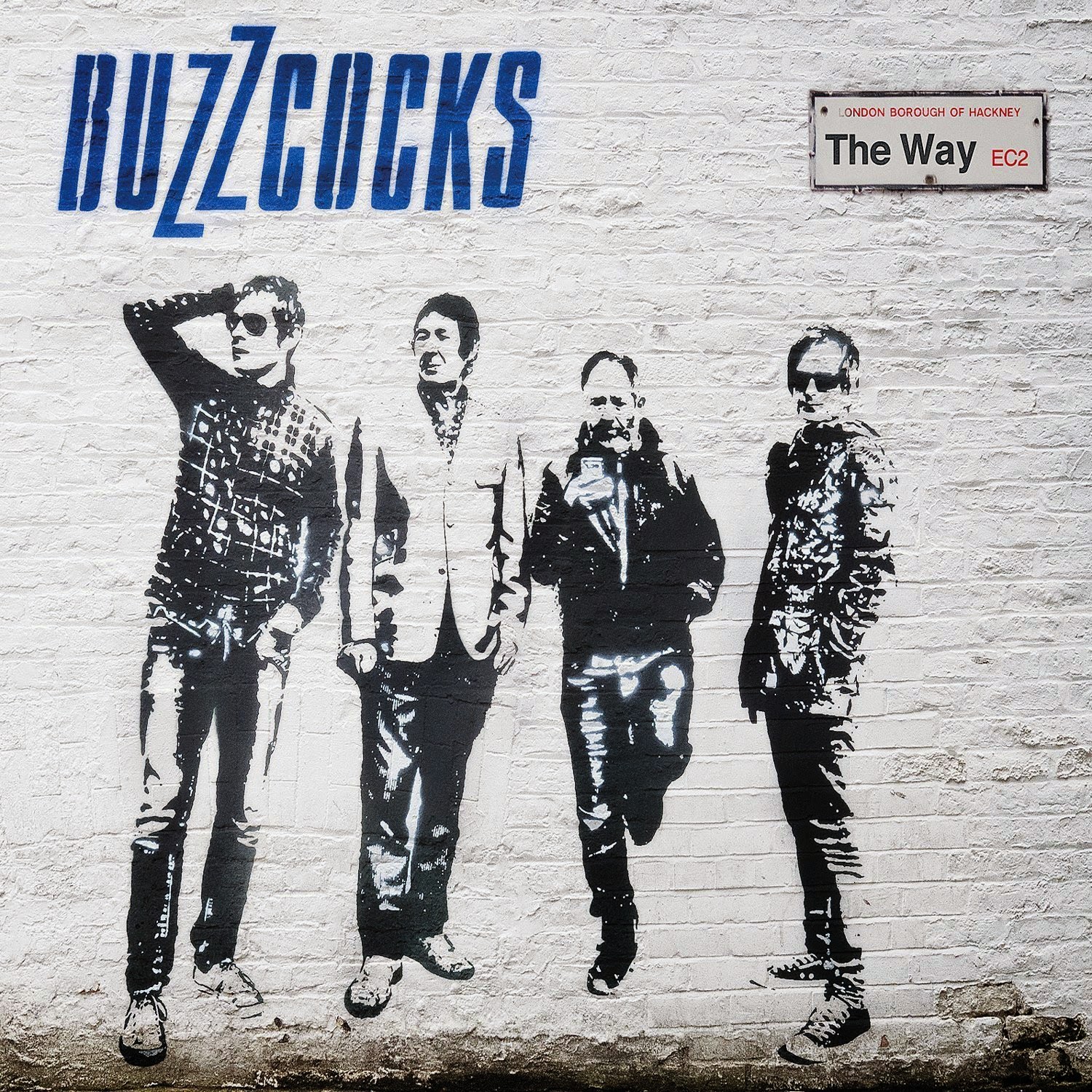 The Way is the first album from this iconic English punk band in eight years, and still features the powerful nucleus of vocalist-guitarist Pete Shelley and vocalist-guitarist Steve Diggle. They’ve excelled at blending revved-up arrangements and infectious melodies since 1976, and are currently joined by drummer Danny Farrant, who made his debut on the 2006 release Flat-Pack Philosophy, and bassist Chris Remington, who came on board two years later. For the most part, that patented Buzzcocks formula still sounds fresh, although nothing on The Way has the brash excitement of vintage hits like “Ever Fallen In Love?” or “Harmony In My Head.”

The title track and “Out Of The Blue” are competent but standard rock songs, while “Saving Yourself” moves to a heavy metal stomp. The album’s melodic first single “It’s Not You” finds The Buzzcocks in faster, more familiar territory, and “Keep On Believing” and “Chasing Rainbows/Modern Times” also have melodic, guitar-driven arrangements. “In The Back” has an appealing power pop feel, while “People Are Strange Machines,” “Virtual Reality,” and “Third Dimension” deliver social satire spiced with a bit of sci-fi fun.

The Way came in at number 14 on the Broken Hearted Toy Favorite Releases of 2014 List.
Posted by Terry Flamm at 12:41 PM