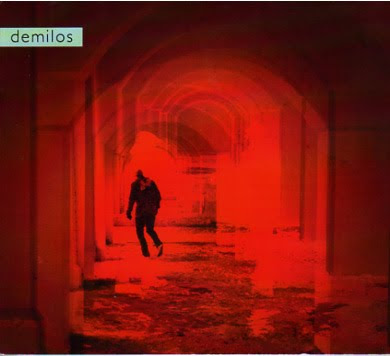 The veteran local band Demilos recently created the Revolving Doors documentary to commemorate 15 years of performing unique power pop spiked with a sense of humor. Its new self-titled CD shows the benefits of that experience with well-crafted arrangements and airtight harmonies. Each of the five members sings and plays various instruments, which results in adventurous songs like the high energy “Catch The Cure” and the Beatlesque “Shabby Old Broom.”