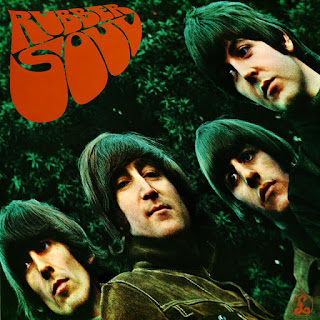 The 42nd Annual Fest For Beatles Fans - Chicago takes place at the Hyatt Regency O’Hare in suburban Rosemont this weekend, August 10–12. The event presents musicians, authors, artists, photographers, and music biz people who have some connection to to the most famous band in rock history. Many are accessible to fans in the general sense of watching them being interviewed in the Grand Ballroom, and on in face-to-face conversations at the autograph tables. It’s not unusual to spot these famous people walking through the crowd or chatting with fans.

There will be live performances in the Grand Ballroom by Peter and Jeremy—Peter Asher from Peter and Gordon and Jeremy Clyde from Chad and Jeremy; Roy Orbison Jr. and his band; Billy J. Kramer; Beatles tribute band Liverpool; The Weeklings; and Sandalwood Sitar. This year’s guest list also includes producer Jack Douglas; Abbey Road engineer Geoff Emerick; and Leslie Cavendish, who served as The Beatles’ hairdresser for eight years.

Terri Hemmert, mid-morning air personality and Breakfast With The Beatles host at radio station WXRT, will notch another year in her decades-long role of The Fest’s MC in Chicago. The Apple Jam Stage, a fairly new and very welcome addition to The Fest, will offer live performances on the second floor of The Hyatt. I would highly recommend checking out the sets by Ellis Clark and Ary Paloma Jeebie; Jay Goeppner; Phil Angotti and Friends; and Scott Erickson.

The Fest For Beatles Fans has a few marketplace areas with loads of music-related memorabilia. The marketplace is also the place to meet noted Beatles authors like Bruce Spizer, Vivek Tiwary, Jude S. Kessler, and Kit O’Toole. Tiwary will also be giving a presentation in The A/bbey Video Ballroom about the Fifth Beatle TV event he’s creating with Bravo and Sonar Entertainment, as well his Jagged Little Pill stage show. Attendees can join in the fun by competing in Beatles sound-alike concerts and an art competition, and you’re welcome to join the musicians and singers who hang out for hours around the stairs in the lower level.
Posted by Terry Flamm at 8:51 PM