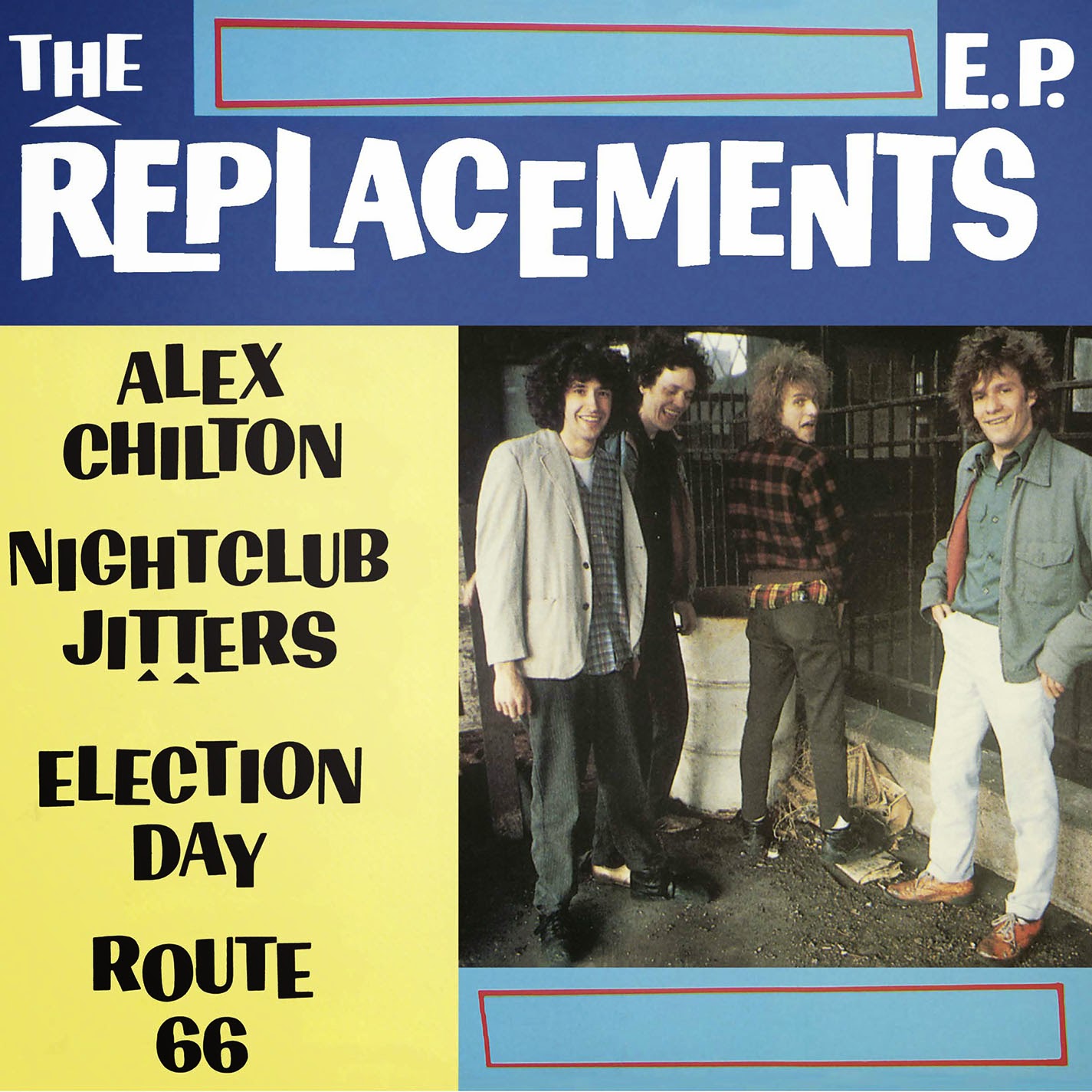 When the official Record Store Day website revealed its list of this year’s one-day-only vinyl releases, you could almost see the audiophiles and collectors lining up at the starting gate like runners at a marathon. Any RSD veteran knows the best way to snag these limited-edition treasures is to rise early on Saturday, April 18th and be in line long before your chosen record store opens. It’s a ritual that even some diehard music fans have no interest in, particularly if they’re more than happy getting their fix from digital sources.

There are benefits for those of us who do participate in RSD that go beyond the thrill of the hunt. There’s the camaraderie among those waiting in line; the in-store performances of local bands; and the assorted freebies that the music industry and stores themselves give out. It will be a while before we hear about which bands will be performing where, so for now, we’ll just carefully peruse that list. As usual, there are exciting options across every genre, but here are a few releases that caught my eye.

Syd Barrett/R.E.M.: “Dark Globe” from RSD Side By Side Singles Series, where two acts perform the same song. On gold, white, red, and black mixed vinyl.

The Baseball Project/The Minus 5: Redeyed In Austin album with live performances. On red swirl vinyl.

The Buzzcocks: “The Way” single, with an unreleased track on the B-Side. On colored vinyl.

The Kinks: 50th anniversary celebration Kinksize Hits seven-inch EP that was originally released in 1965, with “You Really Got Me,” “It's Alright,” “All Day and All of the Night,” and “I Gotta Move.”

The Kinks: 50th anniversary celebration single with live versions of “You Really Got Me” and “Milk Cow Blues.”

Simon and Garfunkel: “Homeward Bound”/“Leaves That Are Green” single.

Shoes: Primal Vinyl album with a previously unreleased live track and songs released on vinyl for the first time.

Supergrass:  “Sofa of My Lethargy”/“I Believe In Love” single on colored vinyl.
Posted by Terry Flamm at 2:38 PM