Across The Sea In Harmony 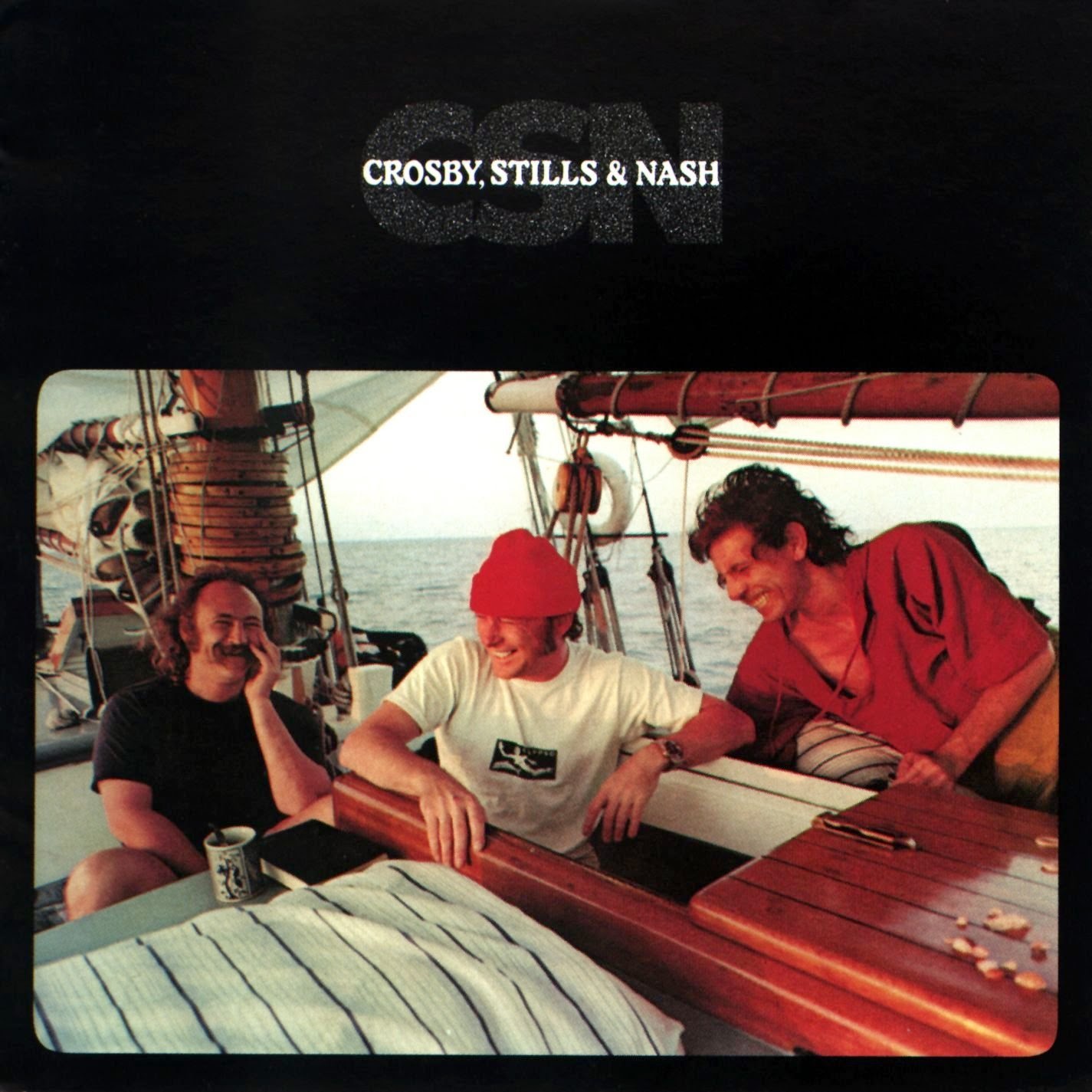 According to a short piece by Mary Forgione in the Travel section of last Sunday’s Chicago Tribune, Crosby, Stills and Nash will perform a trio of concerts during an Eastbound Transatlantic cruise on the Queen Mary 2 next September. Reflecting the band’s American/English roots, the trip will kick off from New York and arrive at its destination in London a week later. Unlike wooden ships, the cost of sailing aboard the Queen Mary 2 won’t be very free. Forgione notes that prices start at $1,449.

As longtime fans know, these guys are hardly landlubbers. Crosby has spent quite a bit of time on his own boat, often taking Stills and Nash along for the ride. One of those trips provided the inspiration for Nash’s “To The Last Whale.” Still, entertaining an audience on a boat might take some practice. That’s why I’m offering to treat Crosby, Stills and Nash to a ride on a Wendella river cruise when they come here for two shows at the Chicago Theatre in May. I’m looking forward to a mashup of “Chicago” and “Lee Shore.”
Posted by Terry Flamm at 10:16 PM