The Emperors Of Wyoming 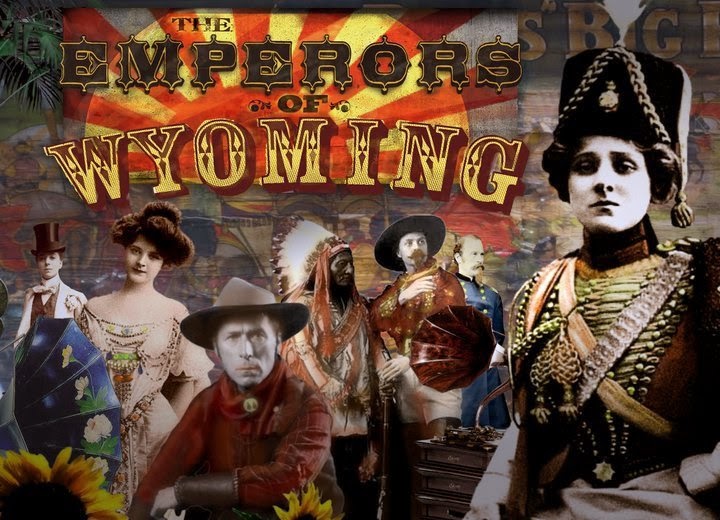 This 13-track self-titled debut from Emperors Of Wyoming has its roots in England, where the Proper Records UK label released it in 2009. Which is odd since this collection of Americana music is by a band whose members are based in California and Wisconsin. Spruced up with brand new mixes and additional tracks, it’s only now being made available in America.

The most intriguing thing about this quartet for most people will be that Butch Vig is its drummer. He’s a successful producer who has worked with Nirvana and Green Day, but Midwestern power pop fans also fondly remember Vig from his days with Spooner. Later, he performed with the more roots rock oriented Fire Town, which included vocalist-guitarist Phil Davis. Davis, along with bassist-backup vocalist Pete Anderson and his brother, lead guitarist-pedal steel guitarist Frank Anderson, are now Vig’s band mates in The Emperors Of Wyoming.

Some of the tracks on this release have more in common with traditional folk music than power pop. In fact, “My Sweet Pinery Boy” is a Wisconsin River ballad from the 19th century. “I’m Your Man” and “Sweep Away” are slow and boozy looks at fractured relationships, while “Bittersweet Sound Of Goodbye” echoes some of Bob Dylan’s best efforts. The more energetic (and erotic) “Avalanche Girl” is sure to click with Fire Town fans, as will the toe-tapping “Cornfield Palace” and twangy “Cruel Love Ways.” A homespun take on “I Don't Know Why I Love You,” originally recorded by The House Of Love, adds to the allure of this well-crafted and eclectic effort.