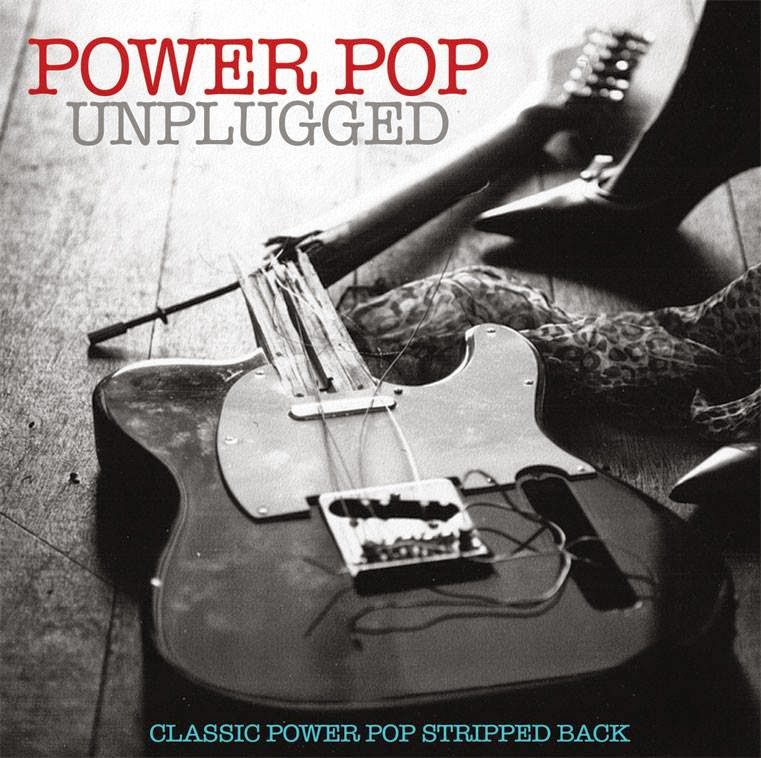 Shindig will be performing hit singles from  the 1960s today at noon at Willis Tower in downtown Chicago.

Chicago’s Air And Water Sho, one of the bigger ones in the country, takes place tomorrow and Sunday, just off North Avenue Beach. If you’re in the downtown area this afternoon, it might be a good idea to watch the various planes practicing overhead, because there’s a huge chance of rain for the actual Air Show days.

The Beatle Brothers (Phil Angotti and Jay Goeppner) will be performing tonight at Colletti’s on Chicago’s northwest side from 7:00 to 10:00 PM. Angotti will present An Evening of John Lennon Music at City Winery Chicago on Tuesday, August 19th.

The Mary-Arrchie Theatre is hosting its 26th Annual Abbie Hoffman Died For Our Sins Festival tonight, tomorrow, and Sunday. The freewheeling celebration of comedy, drama, music, performance art, and solo shows has moved back to the Mary-Arrchie’s home at 735 W. Sheridan Road at the corner of Broadway and Sheridan, just south of Irving Park, after celebrating its 25th Anniversary at The Den Theatre on Milwaukee Avenue last year. See yesterday’s BHT post about Abbie Fest for a preview and check out Mary-Arrchie online for the full schedule.

Fest For Beatles Fans - Chicago returns this Friday, Saturday, and Sunday at the Hyatt Regency O’ Hare in Rosemont. Special guests this year include Peter Noone of Herman’s Hermits; Mickey Dolenz of The Monkees; and Mike Pender of The Searchers. See yesterday’s BHT post about this event (yes, I did two posts yesterday) for more information. And a big thanks to Fest For Beatles Fans for posting a link to my preview on their Facebook page.

EXPO ’76, the eclectic covers band comprised of veterans of Chicago’s alt rock music scene, will be back raising the roof at Mac’s on Slade in Palatine tomorrow night.

Local H, Jackpot Donnie, Hemmingbirds, Save The Clocktower, White Mystery, and Band Called Catch are among the acts scheduled to perform at the Great American Lobster Fest being held at Navy Pier on August 16th and 17th. The winner of the Throne Room’s Battle Of The Bands Contest will also be on the bill.

Wizard World Chicago Comic Con often falls on the same weekend as Abbie Fest and Fest For Beatles Fans - Chicago, but thankfully it isn’t until next weekend. This year’s guests include Matt Smith and Karen Gillan, The Doctor and Amy Pond from Doctor Who respectively. Other guests include John Barrowman from Doctor Who, Torchwood, and Arrow; William Shatner from Star Trek; Patrick Stewart from X-Men and Star Trek The Next Generation; Nicole Beharie from Sleepy Hollow; James Marsters from Buffy The Vampire Hunter; supermodel Cheryl Tiegs; and comics mastermind Stan Lee.

The hard-edged power pop trio The Viaducts have a gig tomorrow night at NiteCap on Irving Park Road in Chicago Show time is 10:00 PM.

Mitch Easter and Sara Romweber of the legendary power pop trio Let’s Active reunited recently for a Be Loud! benefit, with bassist Suzi Ziegler from Game Theory (another great power pop band) filling in for the late Faye Hunter.  The dB’s Repercussion blog has a post about the show, including some video clips.

John Cleese, who has a memoir coming out called So, Anyway, (wonder if he knows that’s an Ellen DeGeneres catch phrase) will do a show with Eric Idle on November 18th at The Alex Theatre in Glendale, CA.

Jimy Sohns, who led one of Chicago’s best-known garage rock bands The Shadows Of Knight back in the 1960s and continues to perform on a regular basis these days, has a Birthday Bash coming up. It will be held at The Blues Bar in Mt. Prospect on August 23rd, and according to a recent post from him on Facebook, there will be special guests. The festivities begin at 7:00 PM.

The Australian indie label Zero Hour Records is throwing yet another fascinating compilation our way. This time, it’s Power Pop Unplugged, a collection featuring 22 current artists from around the globe doing acoustic takes on their favorite power pop classics. The acts being honored include The Raspberries, XTC, Big Star, Badfinger, Rockpile, Cheap Trick, and The Romantics.

The Muffs are back with Whoop De Doo, their first release in some time, and can be seen performing the the high-speed and fun track “Weird Boy Next Door” on the Rolling Stone website.
Regressive Films, the independent film company that put together the You Weren’t There—A History Of Chicago Punk 1977–1984 documentary, are now working on a punk musical. Sacrificial Youth was written and directed by Joe Losurdo, who also composed the soundtrack, which is performed by Tutu And The Pirates, one Chicago’s first punk bands. It has been screened at CIMMFest in Chicago, the CBGB Fest in New York, and Fest de Nouveau in Montreal. Regressive Films is hoping to raise funds for DVD production via an IndiGoGo campaign.

Just when I was starting to wonder what happened to that new CD from local indie rockers Magatha Trysty, vocalist-guitarist Christopher David posted on Facebook that the band will be performing at The House Of Blues on September 4th.

“Yes, it’ll be mostly songs from the next record,” David told me, in response to a message I sent him. “This new album represents a big leap forward for us as a band. We have new musicians and a new producer who really gets the lush, epic sound we’re going for this time. I think it’s going to surprise people, in a very good way.”
Posted by Terry Flamm at 10:05 AM