Adventures In A Mind-Blowing Marketplace 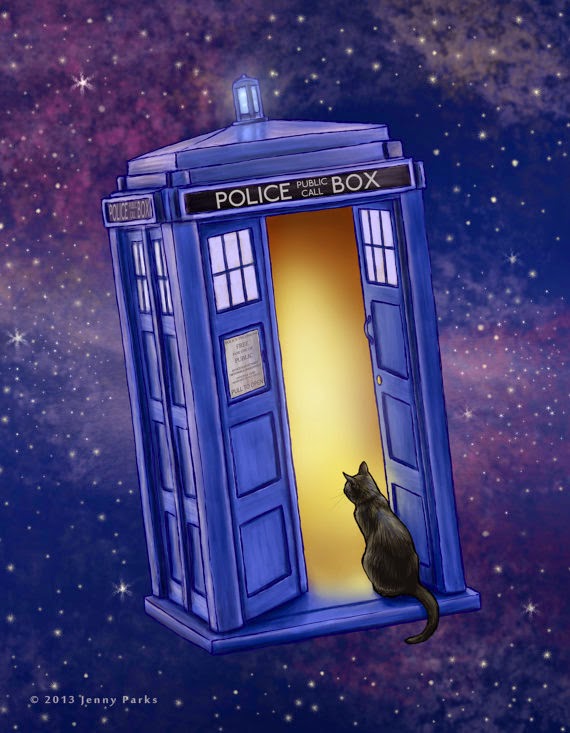 Wizard World Chicago Comic Con drew an enormous crowd to the Donald E. Stephens Convention Center in Rosemont this past weekend. While most of the attendees no doubt came from the surrounding area, it was more fun imagining that at least some of them dropped in from other galaxies or dimensions. Quite a few guys came dressed as The Doctor from Doctor Who, and the definite article himself was there in the form of actor Matt Smith. Karen Gillan, who portrayed The Doctor’s companion Amy Pond (and is in the blockbuster Guardians Of The Galaxy) was also on hand, along with John Barrowman, another Doctor Who alum.

Other celebrity guests included Patrick Stewart, Stan Lee, James Marsters, William Shatner, Katie Cassidy, Levar Burton, Elvira, and several other TV and film stars. A good percentage of the previously mentioned enormous crowd was waiting anxiously for Smith Saturday afternoon as he arrived for his Autograph Op session, so my wife and I were only able to catch a quick glimpse of him. The best way to guarantee getting a close-up look at one of the better-known stars is to pay the extra bucks for one of the Autograph or Photo Ops.

In addition to grabbing a few moments with a favorite celebrity, Wizard World Chicago Comic Con offered two large rooms filled with vendors. Not surprisingly, there were a lot of comic books for sale, but there were also t-shirts, action figures, posters, masks, costumes, books, and the Micro Drone 2.0. People in costumes wandered throughout both rooms and there were at least two large-scale creatures in the main lobby. All were more than willing to pose for pictures. We took photos of a Weeping Angel holding a Wizard World shopping bag, Wonder Woman, Batman, Batgirl, and a life-size TARDIS.

The talent varied throughout the long rows of seated artists and writers that comprised Artists Alley, but once again there was no shortage of clever and imaginative creations. Jenny Parks’ illustrations are   funny mash-ups of realistic cats faces and pop culture heroes from Star Trek, Doctor Who, Batman, Harry Potter, and other films and TV shows. Corbyn S. Kern’s impressive gallery includes portraits of the actors who have played The Doctor, as well as montages of them with their various companions. Kevin McPartlin AKA Mr. Antihero, creates comic book and graphic novel stencils; Onrie Kompan and his staff have published a series of elaborately illustrated graphic novels based on the true life Korean naval commander Yi Soon Shin; and Brian Liss renders film and TV art via eye-popping colors.